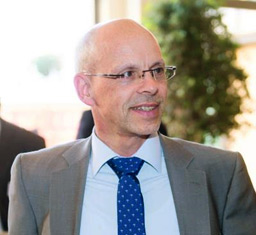 “Through SDS, the error rate is zero. Mistakes caused by "the human factor" are discovered early on through feasibility controls and can be overcome with little effort. A wrong delivery to the TBM, for example, costs a great deal of money because of the need to replace rings and the associated downtimes, and yet it still happens time and again. At the Koralm Tunnel KAT 2, we have so far not had a single wrong delivery, thanks to using IRIS-Tunnel and SDS. The reduction in the number of staff needed over the total term of the project covers the costs of the system completely.

In my opinion, the error avoidance and computer-guided logistics delivered by SDS enables the process to run really smoothly on the building site.” 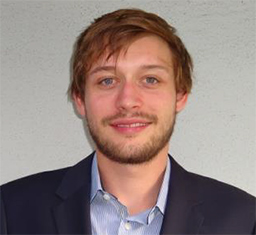 “Storage movements are carried out much more efficiently with SDS – no need for organisation beforehand or long searches in the storage. This saved time and money on the Bossler Tunnel.”

“The original thinking was that we needed to streamline our  process and remove the opportunity for human error as much as possible. With the volume of segments to be produced (a total of 98,244 over the whole project) it was worth looking into systems that could not only remove human error but remove actual work required to be undertaken by individuals.

Having researched the potential systems available on the market the pre-cast team noted that whilst there were alternative solutions around, at the time there was nothing that appeared to encompass the whole of operation in the same way as did the Segment Documentation System (SDS) system from VMT. Not only did the SDS system offer an effective way of removing human error and human functions from the production and delivery operation, it also met a requirement from the client where certain data needed to be submitted throughout the process. It was decided to run the operations using the SDS system.

What was not fully appreciated at the outset of the segment production process was just how complicated the operation was to become given the project scale, with multiple yards and sites as well as two production carousels.”

“To maintain high levels of quality assurance the SDS system is designed with significant levels of data protection to ensure only those with authorisation  have the necessary access. However the full range and number of personnel requiring access to project data was not fully appreciated at the outset, so the initial set-up of the SDS network did not allow fully different aspects of the process to interface as well as they might. It was agreed that had this requirement been understood at the development stage it could have been allowed for in the initial design and would not have caused the subsequent additional workload. Through close cooperation the contractor and the VMT team overcame these obstacles very well.”